Neptune & the Via degli Dei

We walk following the lines of the ridges, first immersing ourselves in beech and chestnut woods, then emerging inboundless prairies, in continuous ups and downs. Surrounding us, only the inscrutable horizon and the spirit of the mountain that seems to quietly observe us from afar. 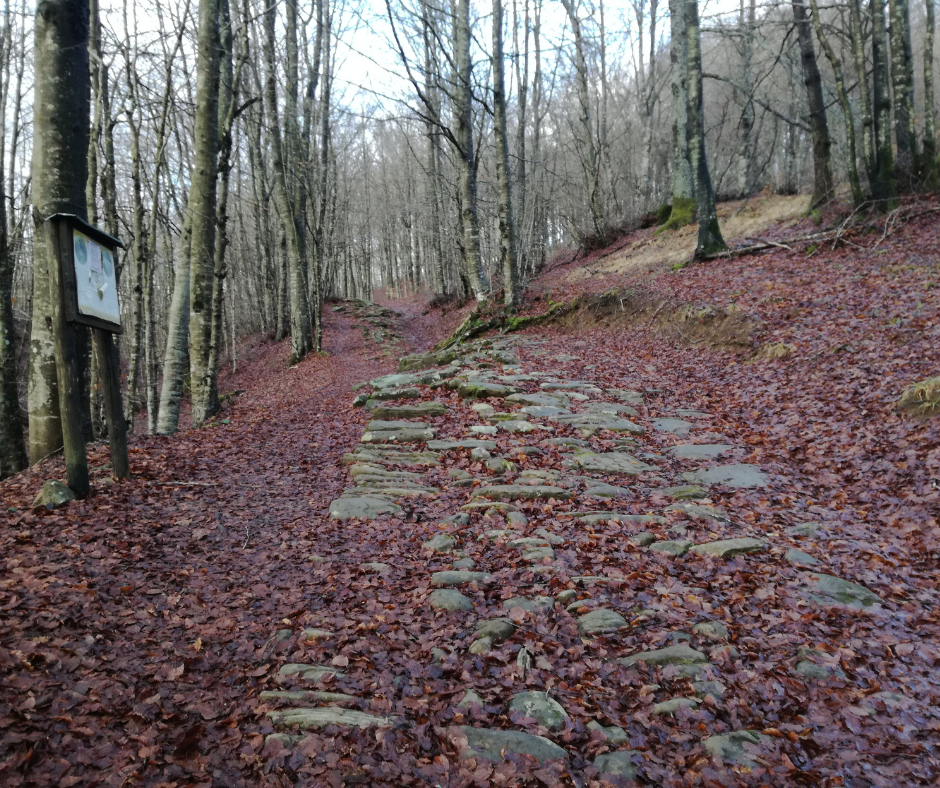 Among the names of the deitiesguiding us on this journey through the northern Apennines, I thought one was missing. The most important, perhaps - the starting and ending point of the route.

In figurative art he has the appearance of a vigorous and athletic man, but in Greek and Roman mythology he is the God of the waters, the seas, and its tumultuous motions: he is the Roman Neptune, Poseidon for the Greeks, perhaps the most impetuous and choleric of all the deities. Brother of Jupiter (the Greek Zeus), with his trident he was able to unleash the fury of the waters or to calm them according to his precise will.

It is the sculpture of the God Neptune that stands out in the center of two fountains, one in Piazza Maggiore, in Bologna - the starting point of the journey - and the other in Piazza della Signoria, in Florence - the finish line. Works by different artists, yet united by history, by the artistic current that produced them (the so-called "manner" or Mannerism), and today, also by this evocative journey.

The Fountain of Neptune in Florence - also known as the "biancone" for the whiteness of the marble used for the realization - is the work of the Florentine sculptor Bartolomeo Ammannati. Commissioned by Cosimo I de Medici in the 60s of the '500, it represents the dominion of Florence on the seas and the government of the waters of the Grand Duchy. 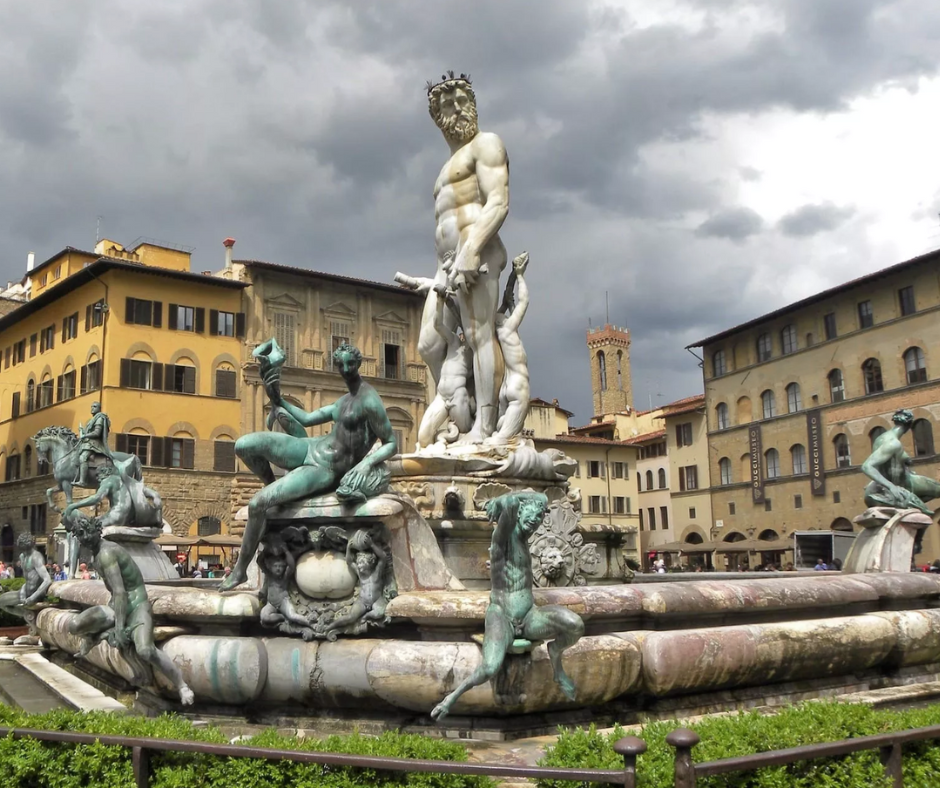 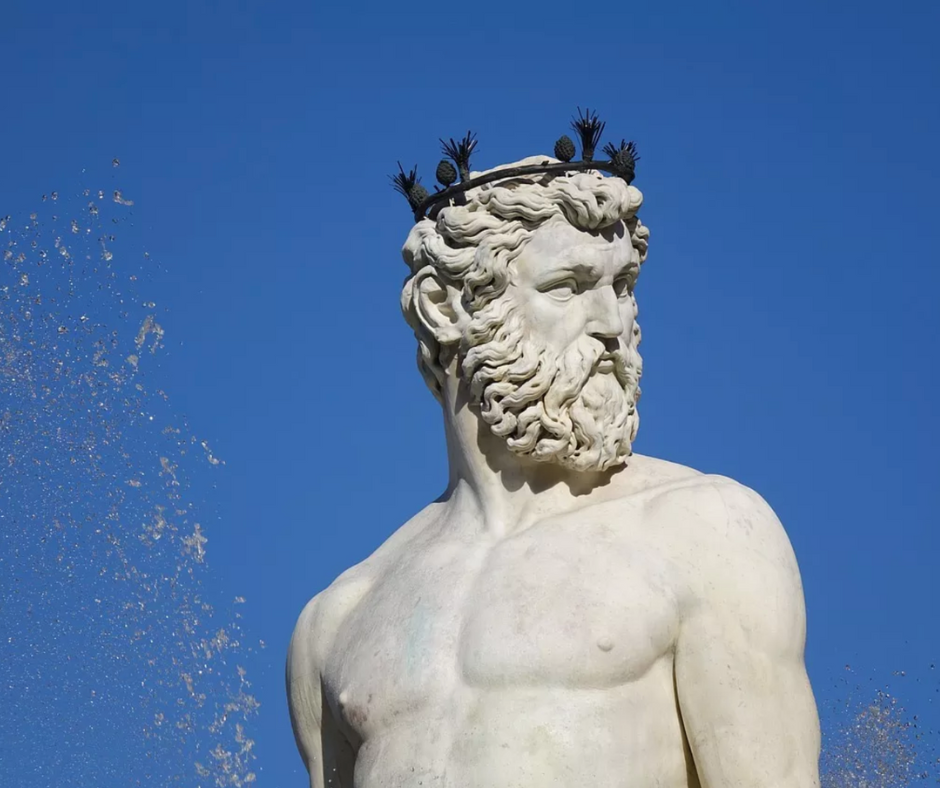 To have participated in the competition organized by Cosimo I for the realization of the Neptune of Florence had been, among others, the Giambologna: the Flemish sculptor who failed to win the assignment in Tuscany and who instead obtained great success in today's Emilian capital. 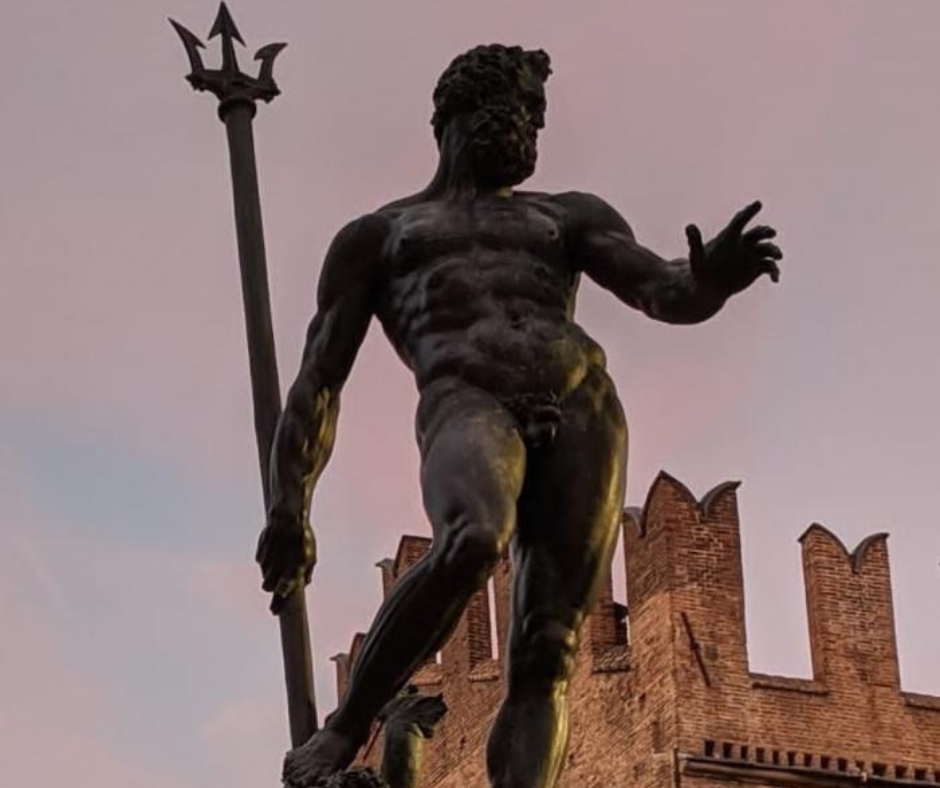 It was in fact the other fountain of Neptune, in Bologna, to do justice to the extraordinary sculptural skills of the mannerist Giambologna. Here, the majestic figure of the "giant“ dominating Piazza Maggiore has become the subject of a funny anecdote: it seems that to equip Neptune with intimate dimensions comparable to its divine greatness, and without being opposed by the Church, the sculptor has used a perspectivegame  brilliant, for which the thumb of the left hand – when viewed from a particular angle – explicitly alludes to the erect genital of the God. 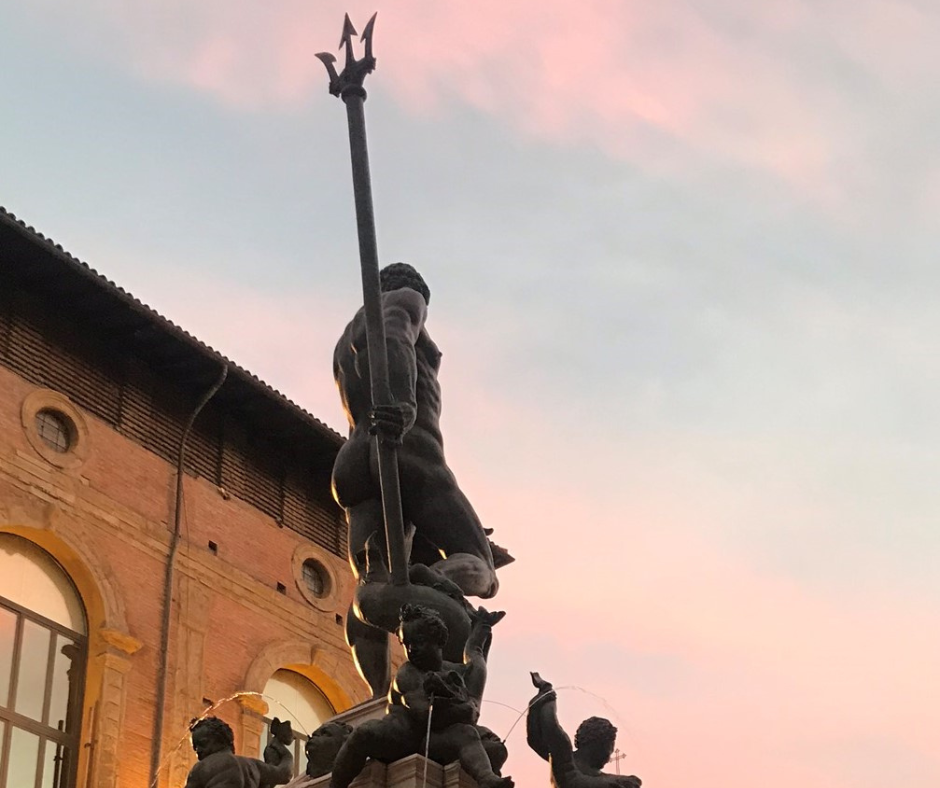 Today, walking along the Via degli Dei reduces the distances between two geographically distant but ideally close works, in the iconography and in the artistic current that produced them.

Ammannati and Giambologna, the Italian and the Flemish, with their Neptune, become depositories of a different way of getting to know, of art, certainly, but also of the world, more generally: that of overcoming borders, shortening distances – especially those of thought – and building acommon identity.

Because that's the highest purpose of the journey – or so I like to think so.